I admit, it’s a pretty bold statement to make.

Fairfax & Favor  are THE home of luxury and quality. Quintessential country chic with a modern edge, these guys make the finest footwear and bags around that are sure to be firm favourites now and for so many years to come. Hands down. I could spend forever talking about how brilliant the brand are and most importantly how fabulous the team are – without them the brand would still produce amazing shoes, but thats about it. The Fairfax & Favor team are everything to the company and truly are what make this brand so special. As I said, I could talk about the Fairfax & Favor story and what the company mean to me all day, but I think it’s fairly obvious to anyone who follows me on social media (and probably even those who don’t!) just how much I love them.

So I think you all know the story by now, thanks to my infamous shopping habits and my love for Fairfax & Favor products I was encouraged by the lovely team to start blogging. That was 3 years ago now – wow where has the time gone?! It’s fair to say I have been championing the brand for a very long time and I think it’s also fair to say that I have rather too many items out of the collection…

So I think it’s definitely fair to say that I am qualified to make my title statement – I have lots to choose from and I didn’t make this decision lightly. Don’t get me wrong, all of my other Fairfax & Favor boots are still firm favourites and it’s really hard to pick just one for the top spot. My explorers are by far the most worn, from mucking out to shooting to going out – they’ve not been particularly well looked after and they’ve even been for a swim in Loch Ness (yes my feet did stay dry!!) and yet that still look as good as new. My Regina’s – the Fairfax & Favor classic, what else can I say. But the new boots on the block – well these definitely take my top spot.

The Kensington ankle boots are the worthy winner of my title – best. boots. EVER. Yep, I said it. They really are. So much so that I have just had to get them in two colours (that’s my excuse and I’m sticking to it). I’m not sure whether I should admit this, but I have literally lived in these since they launched back at the beginning of the year. They seem to be perfect for pretty much everything – as I said I’ve been wearing them a lot and I’ve tried them in most situations, but I’ll name just a few:

I could go on, but I think you get the idea. What I love most about these boots is that they are so transitional. They take you from day to evening and countryside to city effortlessly. What’s more, they look at ease in every situation, not too dressy for a casual day out walking around the shops, but dressy enough to stand in a cocktail bar whilst others are wearing high heels. 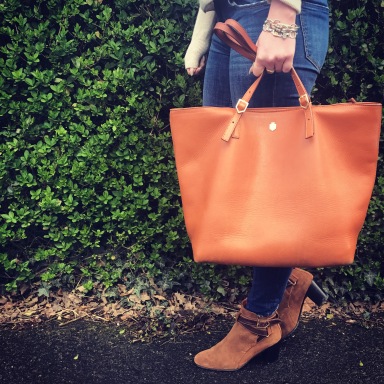 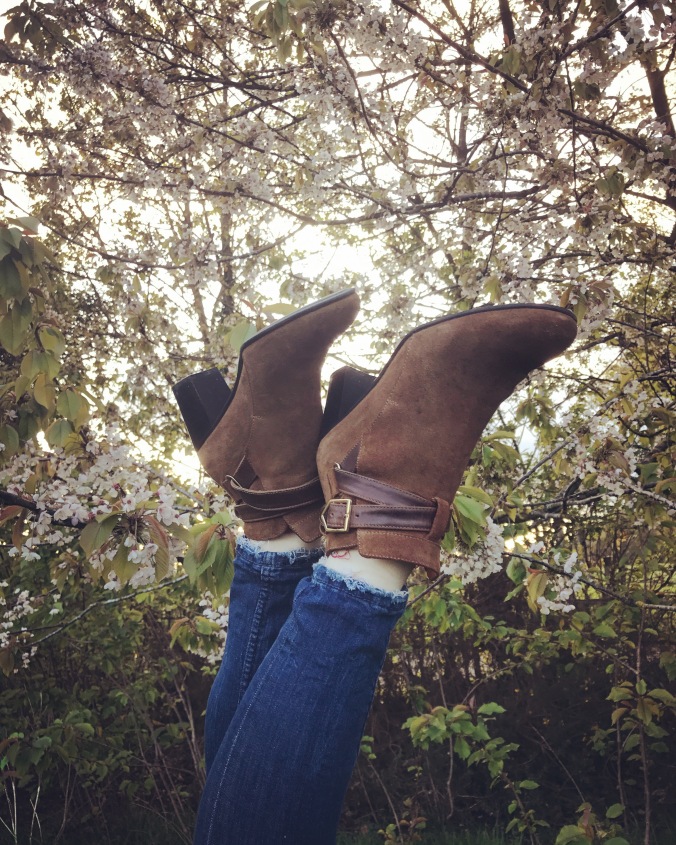 And I don’t just mean transitional in the sense of occasions, I also mean seasons. I always feel a little sad when it’s too hot to be able to wear my Regina’s, Amira’s or Explorers – you know for the two or so days of actual summer we get here in the UK! But the Kensington’s deal with this weather perfectly. Obviously we have other summer choices from Fairfax & Favor in the way of the Apsley’s or the Henley’s but if you need a bit of height… Equally the Kensington’s are perfect in the winter paired with jeans and a big oversized roll neck or thick black tights and a woollen dress. I can honestly say I’ve tried the boots in the extremes of the Great British weather – from the Beast from the East back in February to the mini heatwave of Bank Holiday this month.

So, I go back to my original statement – these are Fairfax & Favour’s best boot yet (in my opinion of course!). I didn’t think it was possible to get a better pair of boots/shoes from these guys – but that’s why I love them so much. Not one’s to rest on their laurels, despite capturing the luxury country market and taking it by storm (do you know anyone that doesn’t want a pair of their shoes because I don’t!), they are constantly innovating and designing to bring us what we want, before we even know we want it!

I know it’s hard to choose, but if you put one thing on your Wishlist, it has to be the Kensington’s!